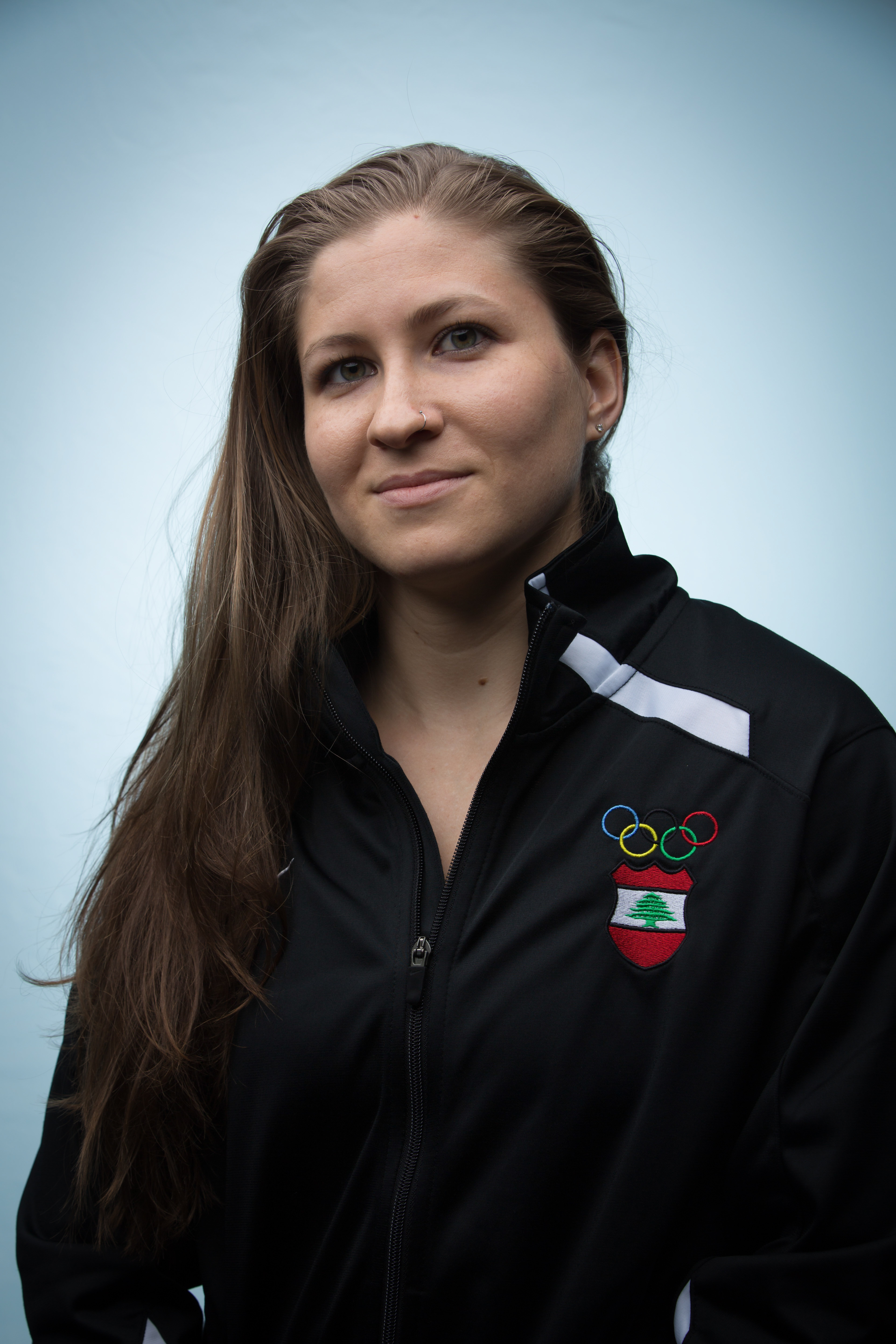 Mahassen Hala Mohammed Fattouh was born in Florida, USA to parents Susan Green and Mohammed Zakariah Fattouh. Hala is very proud of her family's diversity, originating from every part of Lebanon along with extended family in the diaspora all over the world. Her father was born in his family's home in Beirut near what is now Ain El Tineh, and her aunt and cousins live in Verdun in Beirut. Her older sister Soumiah has a son named Roland who loves going to the beach, picking blueberries, and playing video games.

Hala currently lives and trains in South Carolina with Ray Jones, personal coach of world champion and international record holder CJ Cummings. Ray's coaching focus is on injury prevention, staying healthy, and adapting programming to make the most of every practice. Hala is committed to competing clean and advocates strongly for drug-free training.

Hala's goal is to help grow the Olympic dream in Lebanon and help more women get involved in sports. To date, Hala has been the only woman to represent Lebanon in weightlifting, but is now extremely happy and excited to be joined by new teammates Nadine Kassem and Alexa Mina at their first international competitions together later this year. Hala wants to start new programs for a sustainable future for women in sports in Lebanon immediately after the 2020 Olympics. 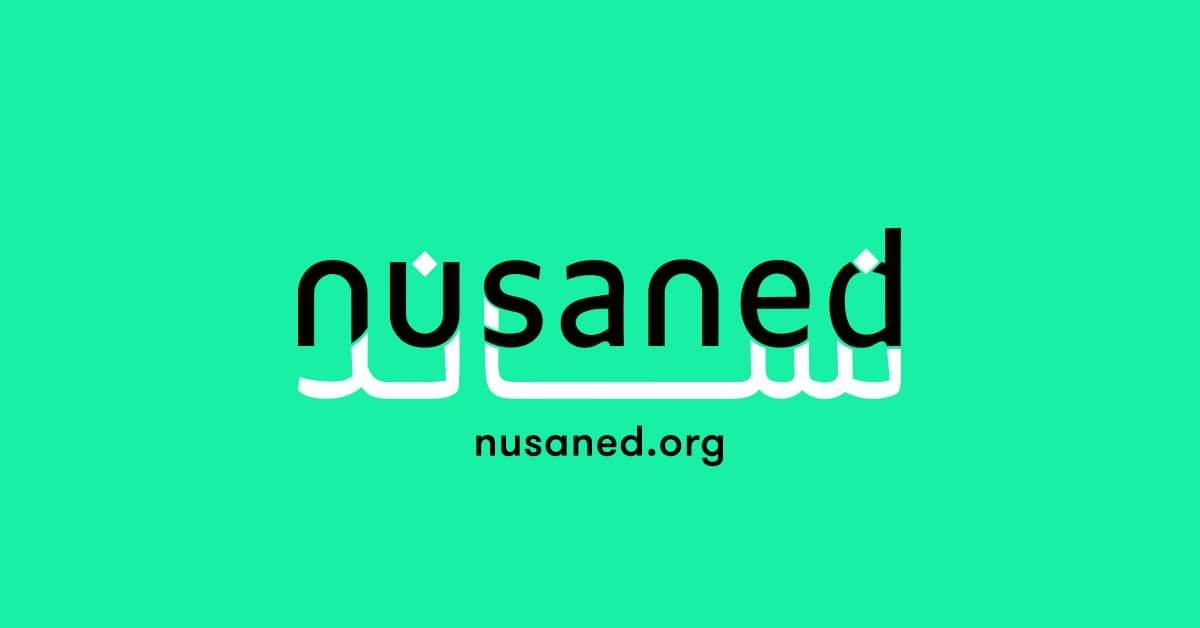 Roofs that shield, crops that yield, goods in need. 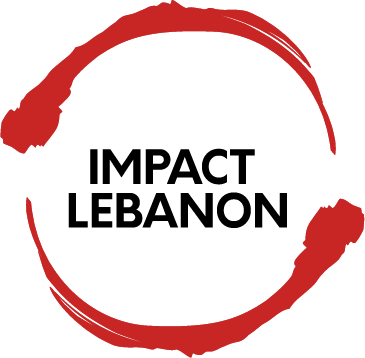 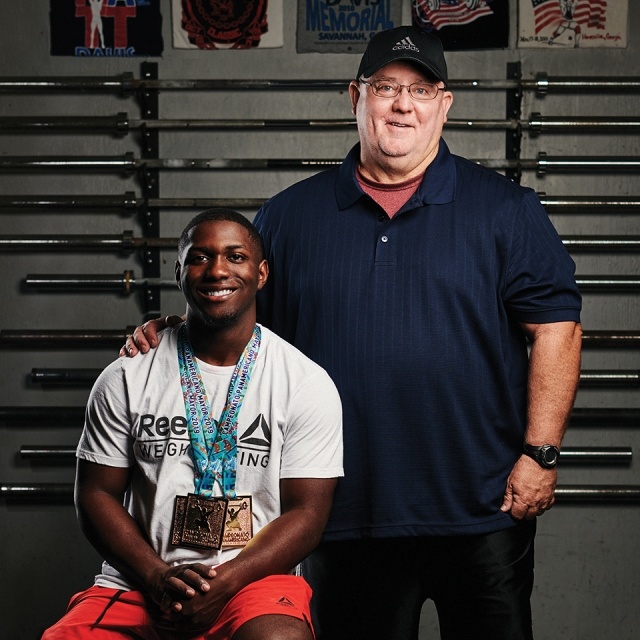 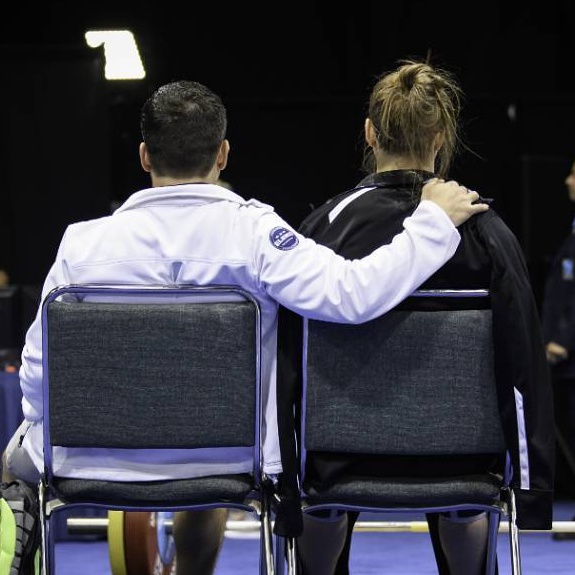